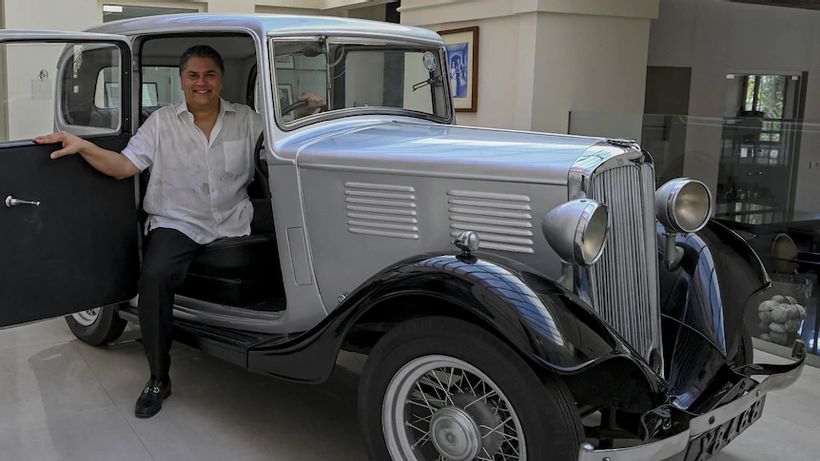 An 86-year-old car that once belonged to Prince Philip, the Duke of Edinburgh, is now the centrepiece of a seaside museum in Sri Lanka. 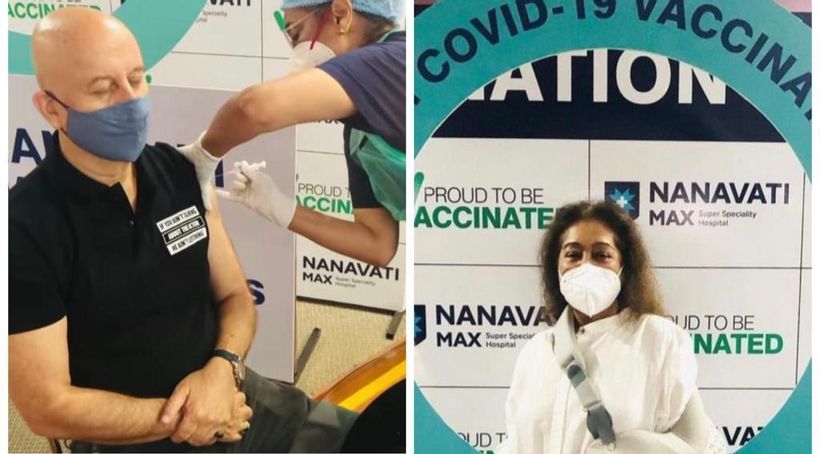 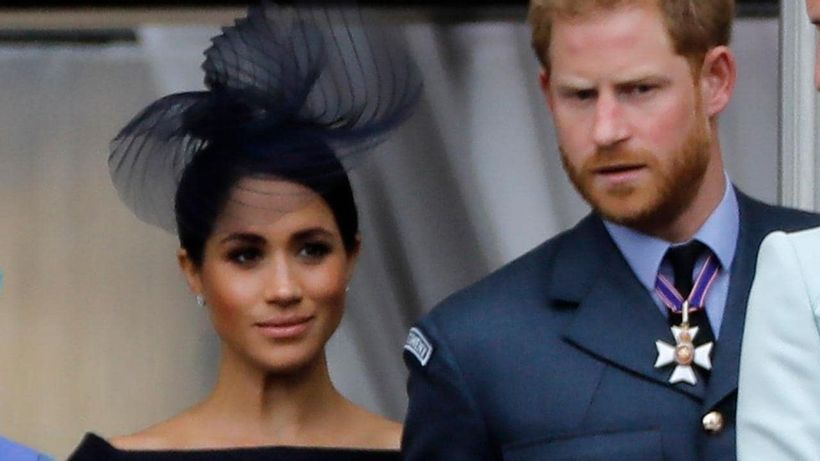 Meghan and Harry’s staff ‘blamed staff when they didn’t get their way’ – NEWS.com.au